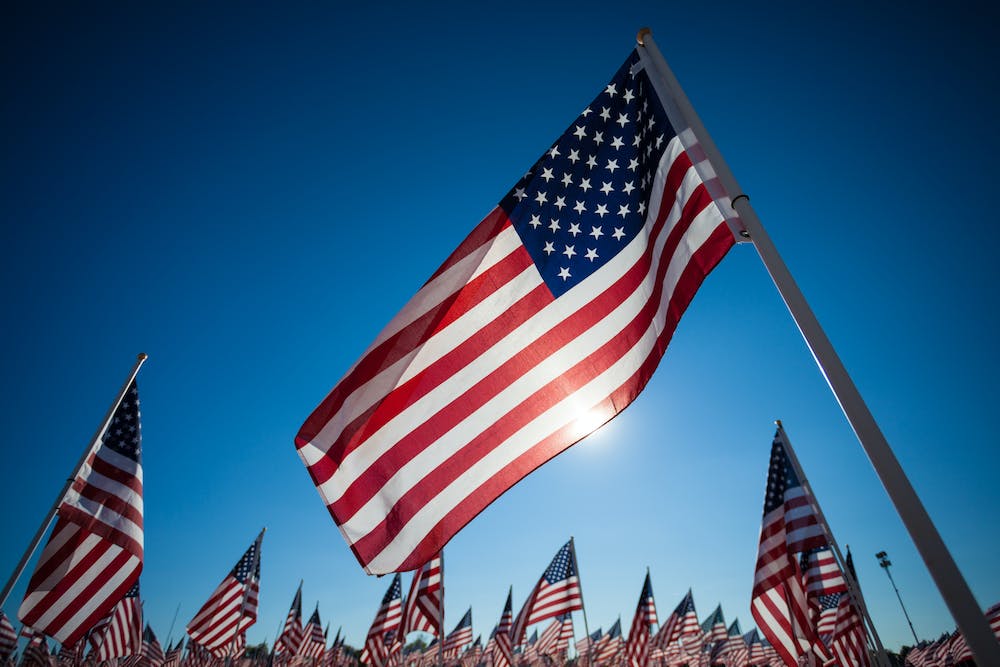 Ask the average person on the street to differentiate between Memorial Day and Veterans Day and you might end up receiving a quizzical stare. With so many of us looking forward to the upcoming Veterans Day holiday, it is vital that we look at November 11th as a holiday of reverence, and not simply another reason to take a three-day weekend. Veterans Day is an opportunity for all of us to recognize the sacrifices and accomplishments of those who have served our nation. This year, take the time to fully understand the history of Veterans Day and never skip an opportunity to thank a veteran for his or her service to our country.

World War I ended on November 11th, 1918, after more than four years of devastating conflict around the world that involved a staggering thirty-two different nations. Brazilian, Italian, French, American, and other soldiers fought alongside Russian and Chinese infantrymen. German, Bulgarian, Austrian, and Ottoman soldiers made up the Central Powers who levied a near-constant onslaught against the Allies. In mid-1918, the United States led a major offensive against Germany and other members of the Central Powers, which eventually led to Germany signing an armistice agreement with the Allies. This agreement was signed on November 11th, 1918, a day that would go down in history as Armistice Day. That is, until 1954.

In 1938, the U.S. Congress decreed that November 11th would be “dedicated to the cause of world peace and will be hereafter known as “Armistice Day.” At the time the date was designated a holiday, it specifically honored the sacrifices and achievements of the nation’s WWI veterans, but that would later change. The 83rd U.S. Congress met in the spring of 1954 and created an amendment to the Act of 1938 that removed the word ‘Armistice’ and replaced it with ‘Veterans,’ – the idea being that all veterans should be honored, not just those who fought in WWI. By the time 1954 rolled around, the nation had already suffered through two other debilitating conflicts – WWII and the Korean War. Veterans of all wars were now included in the Veterans Day holiday.

In 1968, there was the passing of the Uniform Holiday Bill, a set of rules that included a mandate for three-day weekends for federal employees. This was accomplished by creating four specific holidays that were to be recognized on certain Mondays throughout the year: Washington’s birthday, Memorial Day, Veterans Day, and Columbus Day. Thereby creating three-day weekends for certain workers. To comply with the Uniform Holiday Bill, Veterans Day was moved from November 11th of each year to the fourth Monday in October. Some states thought this was ridiculous – since the end of the war that spawned the holiday was on November 11th. President Gerald Ford signed an order to return the holiday to the 11th beginning in 1978.

This Veterans Day, keep in mind the courageous and dedicated men and women of our Armed Forces who made it possible for you to live freely in the greatest nation in the world.