Can You Legally Own a Machine Gun? 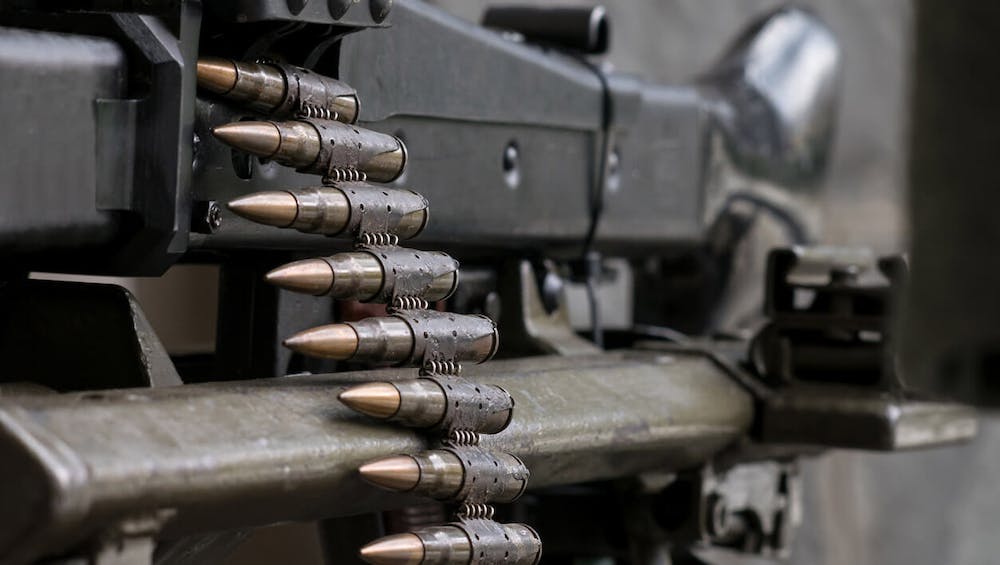 Some gun enthusiasts may be wondering if they can legally add a machine gun to their collection. While machine guns are heavily regulated and generally difficult to obtain, it is possible to legally own this type of firearm if you meet certain requirements. In fact, many hobbyists see the machine gun as the ultimate addition to their vaults because of the expense and difficulty associated with purchasing one.

What Classifies a Machine Gun?

According to federal law, a machine gun is defined as a firearm that fires more than one round for every pull of the trigger. Basically, if your finger is pulling the trigger and multiple bullets are fired, that firearm is classified as a fully automatic machine gun. Some examples of machine guns include the following models:

In contrast, a semi-automatic firearm will only fire one round with each individual pull of the trigger, then automatically reload the chamber with a cartridge so the gun is ready to fire again. Semi-automatic guns are much more common than fully automatic firearms due to less extensive regulations and a much lower price point.

Restrictions on Owning a Machine Gun

For private citizens, there are several facets to legally owning a machine gun. For one, you are only eligible to own a fully automatic machine gun (or any gun) if you are not a “prohibited person” by law. Some of the things that will classify you as a prohibited person include the following:

Another restriction is a result of the Firearm Owners Protection Act (FOPA) passed in 1986. It prohibits the possession of new machine guns (made after 1986) by civilians. If the machine gun was not registered at the time the act was passed, it cannot be legally owned by a private citizen for any reason.

Also, you have to watch out for specific state laws that could ban certain characteristics of some firearms. For example, you cannot legally possess, manufacture, or sell a machine gun in California, Illinois, or New Jersey.

To summarize, you can’t be a prohibited person, the machine gun must have been made and registered before 1986, and it needs to be legal according to your state’s laws to own a machine gun. Exceptions do exist, however. Some government officials, military, and police personnel, for example, may have their own set of rules regarding owning a machine gun.

Based on the National Firearms Act (NFA) of 1934, machine guns fall under a special category of firearms. This means they must be registered with the government from one owner to the next so they can be tracked. Some of the NFA firearms and related equipment that fall under this special category include:

To legally own a machine gun, you first have to apply for approval from the federal government. After purchasing the gun, you must fill out an ATF Form 4 application and wait for approval before taking possession of the firearm. The FBI conducts a thorough background check using fingerprints and a photograph required with your application, which could take 9 to 12 months to process. The gun will need to stay in possession of the previous owner until the process is complete.

In addition, you will need to pay a $200 “NFA tax stamp” for each weapon transaction. If approved, you will receive your paperwork in the mail that includes a permit with the listed lawful possessor of the firearm. Only then can you take the machine gun home and possess it legally.

The Price of Machine Guns 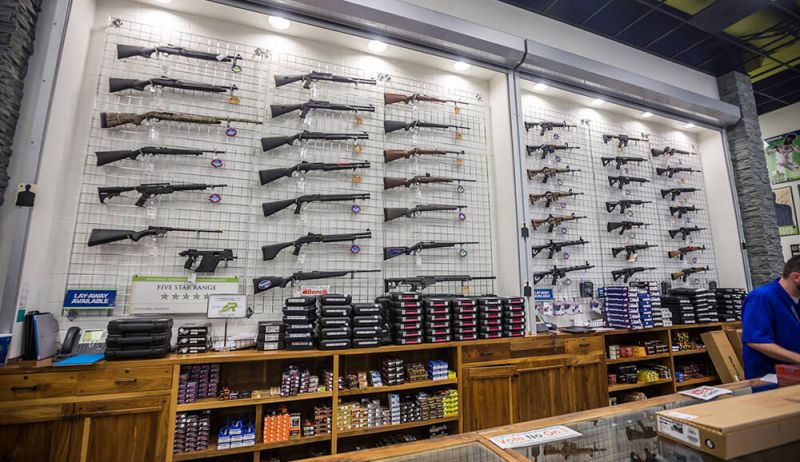 As you can imagine, the ban on purchasing newer models of machine guns made after 1986 meant the supply became more and more limited while demand continued to grow. This created the inflated prices you see today. According to FOPA, machine guns already in possession of civilians in 1986 can be transferred to new owners, but no additional machine guns can be added to the pool of available firearms.

Believe it or not, the price of a machine gun can be upwards of $20,000 today and is expected to increase every year. Some of the more exclusive models are even more expensive, with an average price tag ranging from $30,000 to $50,000! Also, you will have to pay for ammunition, and most machine guns will go through 500 to 1,000 rounds per minute. It can make the cost of owning one impractical for a lot of people.

Shooting a Machine Gun Without Owning It

For those hoping to shoot a fully automatic machine gun and don’t have the means to purchase one themselves, there are other ways you can have this experience. For example, some shooting ranges have machine guns in their vault and offer people the chance to fire them in a safe and controlled environment.

At The Range 702 in Las Vegas, we have several machine guns in our vault you can choose to shoot individually or as part of a shooting experience package. Some of our most popular shooting experiences are the Triple Threat, Zombie Hunt, and Adrenaline Rush packages, which all include the thrill of shooting a machine gun. Check out our gun vault for more details on our AK-47, MP5, M4, SCAR, RPD, Thompson, and more!