What to Know About Gun Laws With a Biden Administration 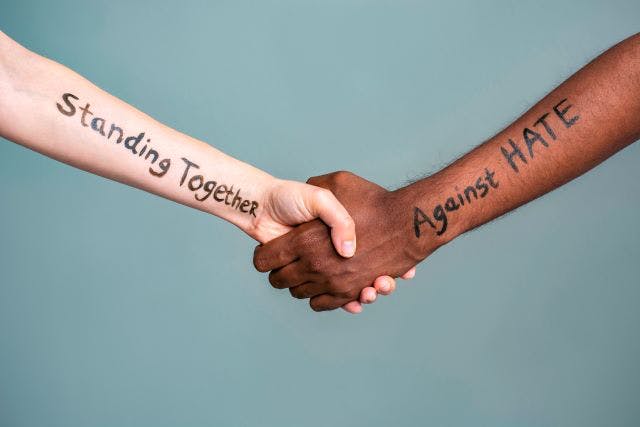 With a Biden administration starting in 2021, guns, gun rights, and gun safety/control are hot topics of discussion and debate. Gun rights advocates are concerned about actions the new president will take against gun ownership. Gun control activists are optimistic that the new administration will curb the epidemic of gun violence in the United States.

Regardless of your stance, here’s an idea of what you can expect with gun policy once the Biden administration takes office.

Biden has long advocated for increased gun safety and control. For some reference, he has been critical of the National Rifle Association (NRA) and voted for The Brady Handgun Violence Prevention Act (1993) and the 1994 Assault Weapons Ban. Additionally, he opposed the Protection of Lawful Commerce in Arms Act (2005), which he wants to repeal.

According to Biden’s website, here are some of the proposals in Biden’s plan during his term as president:

The Biden administration also has strong stances on assault weapons. Some of the proposed changes will affect those looking to purchase an assault weapon, as well as those who already own one. According to Biden’s website, he plans to:

GOA calls these proposed regulations “Federal Gun Bans and Magazine Bans,” which would include a $200 tax on each firearm and magazine. Americans will not be allowed to import semi-automatic rifles or buy or manufacture new assault weapons or magazines. They will also be required to register your already-owned assault weapons with the Bureau of Alcohol, Tobacco, Firearms, and Explosives (ATF).

This is likely the  most impacting refrom that would impact The Range 702 where we offer extreme shooting experiences with such firearms.

Enact a Buyback or Registration Program

GOA refers to this proposal as “mandatory gun confiscation.” Under this new policy, if you own assault weapons or high-capacity magazines, you will have a choice to either sell them to the government or register them under the NFA.

Limit the Number of Guns an Individual May Purchase

At the federal level, this proposal will ban the purchase of more than one firearm per month. Buyers will be limited to one gun purchase per person within that time period.

Biden will present legislation to require a universal background check for the purchase of all guns, including private sales. However, there would be limited exceptions for gifts between close family members. 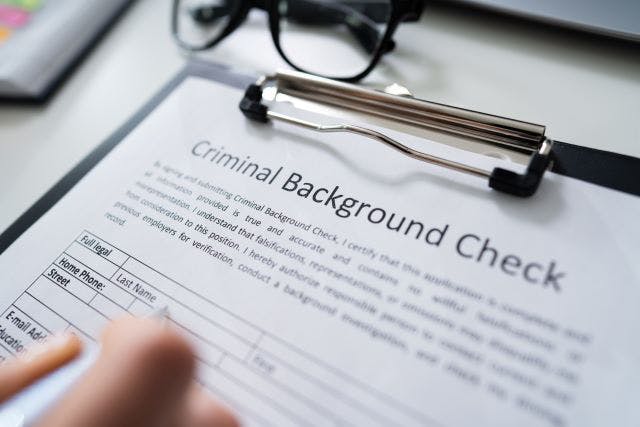 The Biden administration plans to incentivize states to enact Extreme Risk Laws and gun licensing by providing federal grants to implement the process. Under Extreme Risk Laws (also called “red flag laws”), family members or law enforcement officials can temporarily remove access to firearms if people pose a danger to themselves or others.

The Biden administration also plans to reinstate an Obama policy, which requires the Social Security Administration to provide information to the National Instant Criminal Background Check System (NICS) about individuals prohibited from owning firearms because they, for mental reasons, cannot manage their affairs. President Trump overturned this policy shortly after taking office.

New policies will prohibit gun purchases to individuals convicted of misdemeanor hate crimes or receiving enhanced sentences for misdemeanors committed with hatred or bias. This means misdemeanors, not only felonies, can result in not being able to purchase a firearm.

Biden legislation will ban the sale of guns, rounds, and gun parts online. Current laws require that online gun purchases be shipped to an FFL (Federal Firearm License) dealer. You can receive gun parts and ammunition at home without an FFL. Under a new law, you will not be allowed to buy ammunition or gun parts online.

Biden’s web page does not list details about the storage rules, but it states his intention to require the safe storage of firearms. 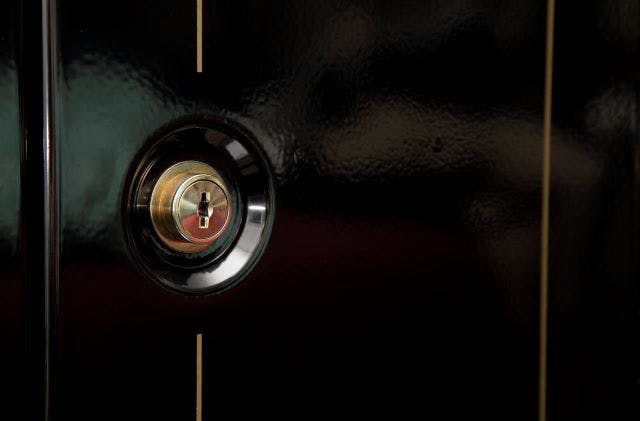 According to the GOA, this legislation will prosecute gun owners for teaching minors to shoot, hunt with a gun, or handle a firearm. You would not be permitted to allow your minor child to use a firearm. Penalties will apply if an adult gives access, whether the minor gains possession of a gun or not.

GOA explains that this will also ban the sharing of 3D printed gun files online. You will not have access to the code for printing 3D firearms because the State Department will continue to block it.

Fund and Empower the Justice Department to Enforce Gun Laws

The above list is not complete. There are several more gun safety/control proposals on Biden’s web page. Both gun control advocates and gun rights activists are right to expect President Biden will make changes during his time in the White House. Whichever perspective you take on the subject, Biden’s proposals are in keeping with his past support for gun safety and control policies and will be a priority for this administration.