Shoot an Uzi in Las Vegas

The Uzi submachine gun’s compact size and light weight should not be confused with a lack of firepower. This weapon can fire at a rate of 600 rounds per minute! It features a blowback, open-bolt design and is favored by military personnel for its ease of use, allowing the user to discharge multiple rounds in a short amount of time. These features result in intense firepower (and considerable recoil) as the Uzi is a military-grade weapon.

History and Features of the Uzi

The Uzi is a submachine gun designed by a major in the Israeli army named Uziel Gal. Gal developed the weapon after the Arab-Israeli War of 1948, although the Israeli army has not used the Uzi since 2003. Since its development, over 90 countries have utilized the Uzi. It was favored by military and law enforcement officers thanks to its compact size and firepower. These features have made the weapon the top-selling submachine gun ever developed.

The Uzi is made up of stamped sheet metal, making it inexpensive to manufacture. It is a lightweight, compact weapon when fully assembled (about eight pounds total) and easy to disassemble for maintenance and cleaning.

There are two primary safety measures that the Uzi utilizes. The first is the external ARS-style selector lever. This lever allows the user to choose between three settings: S or “safe,” “R” or “repeating,” and “A” or “automatic.” The second safety feature is grip safety. This feature helps prevent the Uzi from accidentally discharging if the user does not have a firm hold on the weapon or accidentally drops the gun.

How to Shoot an Uzi

Because an Uzi is such a powerful firearm, there is significant recoil, or kickback, when firing this gun. Shooters should know how to handle a submachine gun properly and use correct hand positions, stance, and other guidelines necessary to avoid injury. If you’re ready to experience the thrill and power of firing an Uzi, work with a professional shooting instructor to help you master the skills needed to shoot an Uzi the right way. 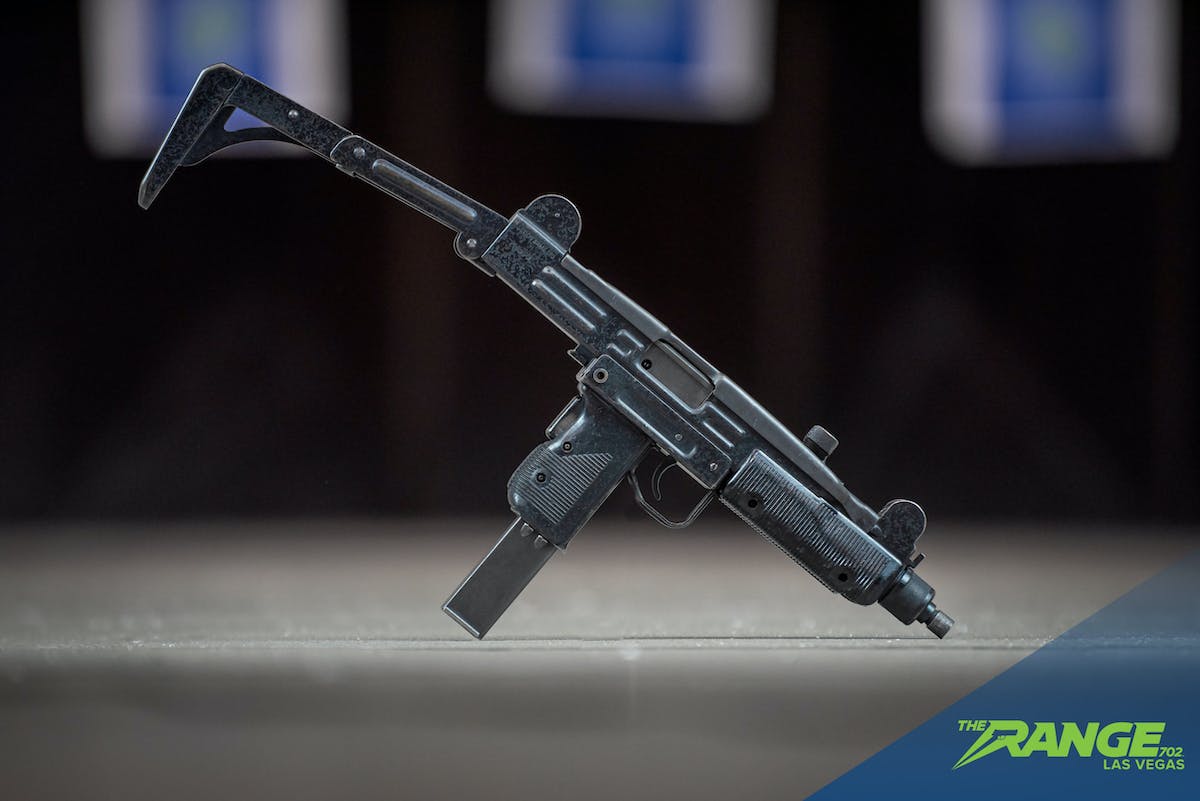 Looking to relieve some winter stress? The Spring Experience is a great way to blow off some steam and is perfect for beginners as well as experienced shooters looking for some target practice.