Shoot an HK33 in Las Vegas

The HK33 was a rifle developed in the late 1960s and manufactured by Heckler & Koch. It is an assault rifle that fires the 5.56x45mm NATO round, which is also used by several other rifles, including the M4A1 Carbine, M16A2/M4, FN F2000, and SCAR-H CQC. The HK33 has been produced with two different gas piston operating systems: one for use with standard 7.62 mm x 51 rounds and another with intermediate cartridges of various calibers.

The HK33 was one of the first rifles to use a telescoping bolt design. This allowed for two different types of rounds (NATO or intermediate) to be used without having to rechamber and thus changing the weapon system. The rifle uses a gas piston operating system with double locking lugs on the rear end that are cammed into recesses in the barrel extension when closed. This gives it greater strength than its predecessor, the G11 assault rifle, which also featured a roller-delayed blowback operation.

How to Shoot an HK33

The HK33 is a very modular rifle, meaning that you can configure it in many different ways to suit your needs. For example, the barrel length and type of ammunition used may vary depending on if the weapon is used for close-quarters combat or longer ranges with minimal distortion at high velocities. The front sights are also interchangeable, which gives users greater scope choices when selecting their ideal aiming system and optics mount.

How to Handle Recoil

The recoil of an HK33 is quite manageable, even for the inexperienced shooter. This is due to several reasons. Firstly, the rifle is light, weighing in at just over six pounds unloaded. Secondly, a shooter can somewhat mitigate the recoil produced by the gun via a muzzle brake or by adding a heavier weight to the firearm with an accessory—like a bipod. Lastly, its design and caliber make it less likely to produce a severe kickback than other high-powered rifles.

Ready to book a thrilling shooting experience? Contact us at The Range 702 in Las Vegas today! 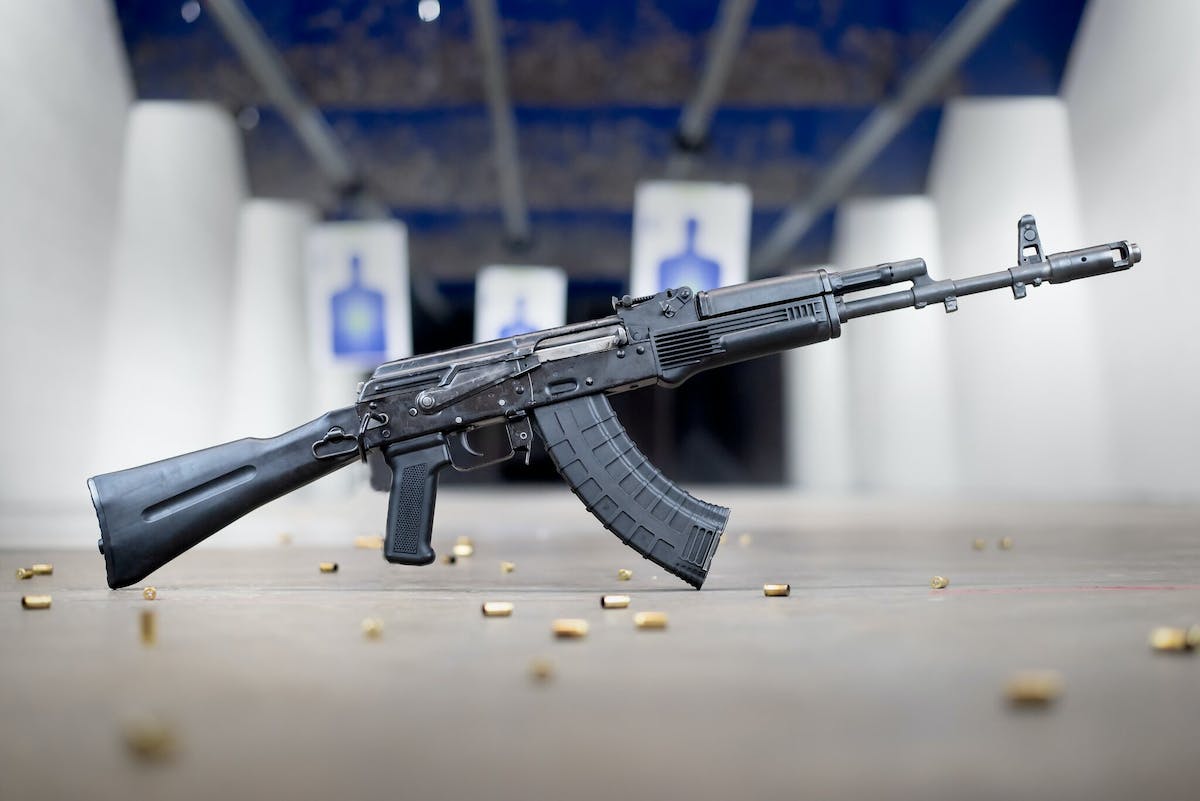